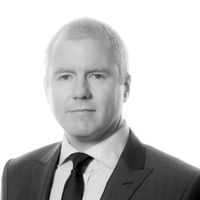 There has been much speculation over the future of London as an international business centre now that the UK has voted to leave the EU.

The commentary has centred around the financial sector, passporting rights, and access to the single market.  All of these are important factors in London's success, but the city's role in global business goes further.

Despite headlines to the contrary, our experience suggests that access to the EU is rarely top of the list when businesses consider opening an office in London.   The UK's relatively low rates of corporation tax; its ability to do business with the US and Asia in the same day due to the time zone it occupies; its transparent legal system (particularly to many Far Eastern countries whose legal systems are similar); its access to talent; and English as its common language are arguably all more important than access to Europe.

The evidence can be seen in some of the occupational real estate deals that have concluded since the referendum, not least Apple's acquisition of 500,000 sq ft at Phase II of Battersea Power Station, which it will occupy in 2021.  Knight Frank is currently tracking a further 2.9 million sq ft of office searches by technology, media and telecoms firms, which are expected to commit to space in the next 12 months.

Although London certainly faces challenges over the next few years as trade negotiations continue, we should not lose sight of what has made London successful in the first place.  It is the desire of both businesses and workers to be in London that can help the city to thrive.

About fourth fifth (78%) of the world's business leaders have said that they consider the UK to be 'a good place to start a business' even though the country has decided to leave the European Union. This was according to a research study by Barclays. 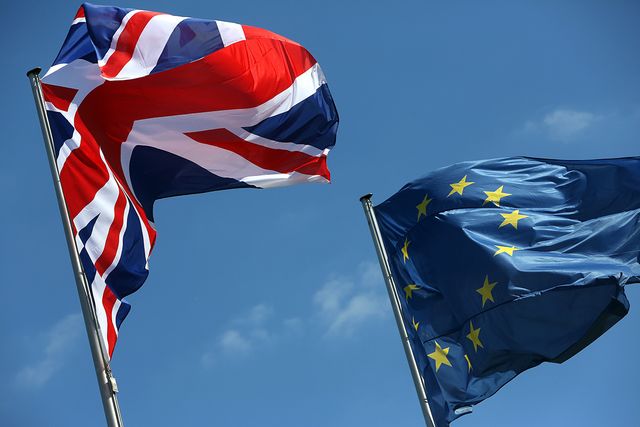 Engagement between Proptech Cos and the industry
Tim Robinson

The Future of Work - Technology in the Workplace
James Nicholson

Will we always want to live and work in City centres? And is this sustainable?
James Nicholson

Are you Ready for the Internet of Things?
Yvonne Aburrow
repost  cancel

For plans and pricing, please contact our sales team at sales@passle.net

Sorry, you don't have permission to repost or create posts.

Your repost is currently a draft. Review your repost and request approval.

Sorry - this is not an option. This post already exists in the Passle you have selected.

Try reposting to another Passle.